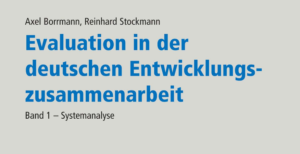 Environmental massacre in Krasta forest in Elbasan, services: There are many entry roads, the perpetrators escaped us 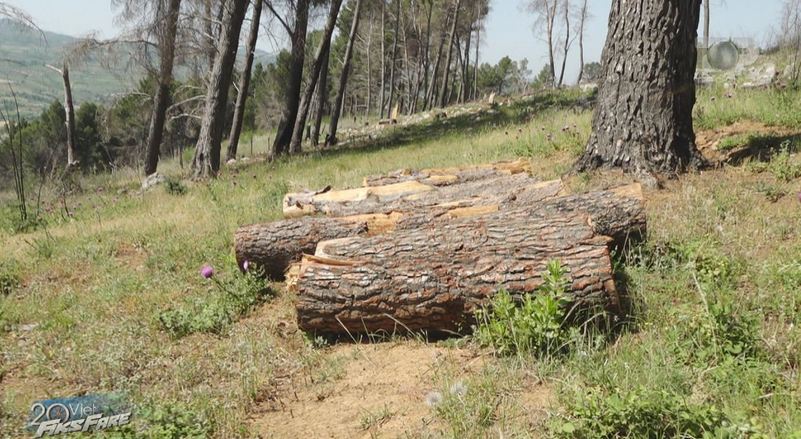 The Krasta forest in Elbasan, also known as the “Peripheral Park” of the city, is being degraded every day by illegal logging. The show Fiks Fare has previously reported this fact, but cutting continued in the same way, even though the state institutions promised to stop them.

Tonight Fiks Fare reported on large areas of forest where only the cut stumps were visible, although 3 months ago the authorities said that the cuttings would be stopped and immediate inspections would be carried out.

Fiks Fare has provided images of new indiscriminate cuttings, which have left desolate areas without pines.

Journalists talked with the Director of the city’s Forest Service, Shpëtim Cullhai, who admits that the logging continued.

The director blamed this on the difficult terrain leading to the forest, which favored the authors.

Acknowledging the colossal damage done to the forest by pine felling he says that after many field inspections some of the perpetrators were caught.

The director says that for the issue of a reforestation, a tender was opened but was later canceled, because according to him, the entities did not complete the necessary criteria and documentation. He adds that since it is not the right season for reforestation, it should be expected that the tender will be reopened in September.

Environmental massacre in Krasta forest in Elbasan, services: There are many entry roads, the perpetrators escaped us