Why is Albania politically the way it is? 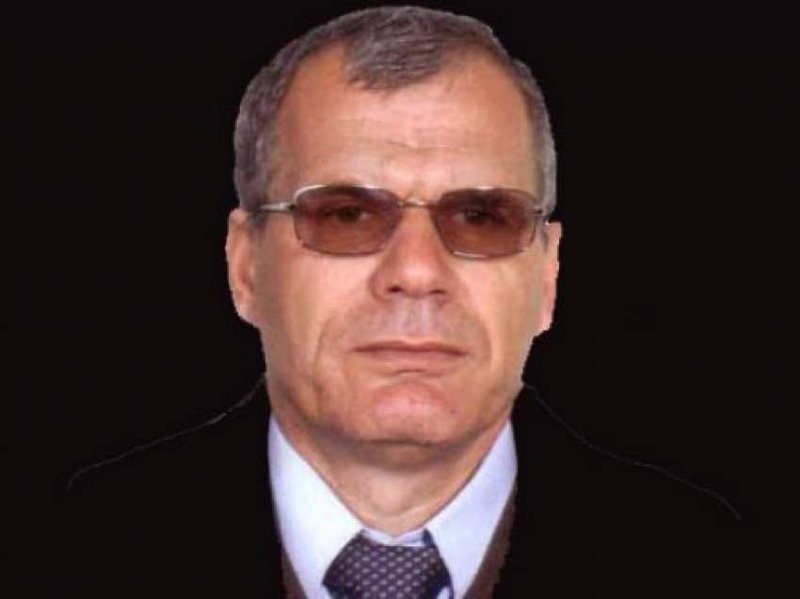 There are many media, analysts, opinion leaders and commentators who write and give their opinion about politics in Albania and Kosovo, but there are very few who are real, impartial and not servile to politics, and few are those who are not sold for personal interest. This can be seen in their opinions against the corruption of someone, the politician and the government, but at the same time they also defend the corruption of someone else, the politician and the government. Albania claims to be democratic, but it is democratic without standards and captured and conquered by corruption. Unfortunately, in Albania, a not small layer of corrupt people has been created regardless of political colors, as well as those who are manipulated by politics and corruption. In addition, there are also those who sell the vote. This is the reason why change is difficult in Albania, consolidation of the state, rule of law and democracy. This situation in Albania forces people to remain indifferent and many, many others corruption, insecurity and unemployment force them to leave Albania. The corrupt, the beneficiaries of politics and power are actually the vanguards of political parties and behave and act as mercenaries. They are distributed among political parties and they move and relocate in support of that or this political direction in which they see the opportunity to extort and benefit. As if this were not enough, the intellectuals and the media in Albania are unfortunately like this. Which parties or more precisely who has been and is today in the government and prime minister in Albania, he has his supporters and fanatics who defend and shout for this or that power and the former powers from which they have benefited or expect to benefit corruptly . In Albania, there is no circulation of elites, but only recycling of the same face and political style and the same individuals. Political parties are used as tools and human material of the leaders and the narrow political elite who have captured and privatized the political parties. If someone takes a political and patriotic initiative, unfortunately no one likes him or few follow him, and not only that, but the media embargoes him, but even opposes the CD initiative and new movement for change. Even the old political elite in Albania goes so far as to oppose even the internationals who seek and support Albania, democracy, the rule of law and the integration of Albania. Here in this article I am not mentioning specific examples, because who is more and who is less like that, this is the whole old policy and the former rulers and the current rulers.