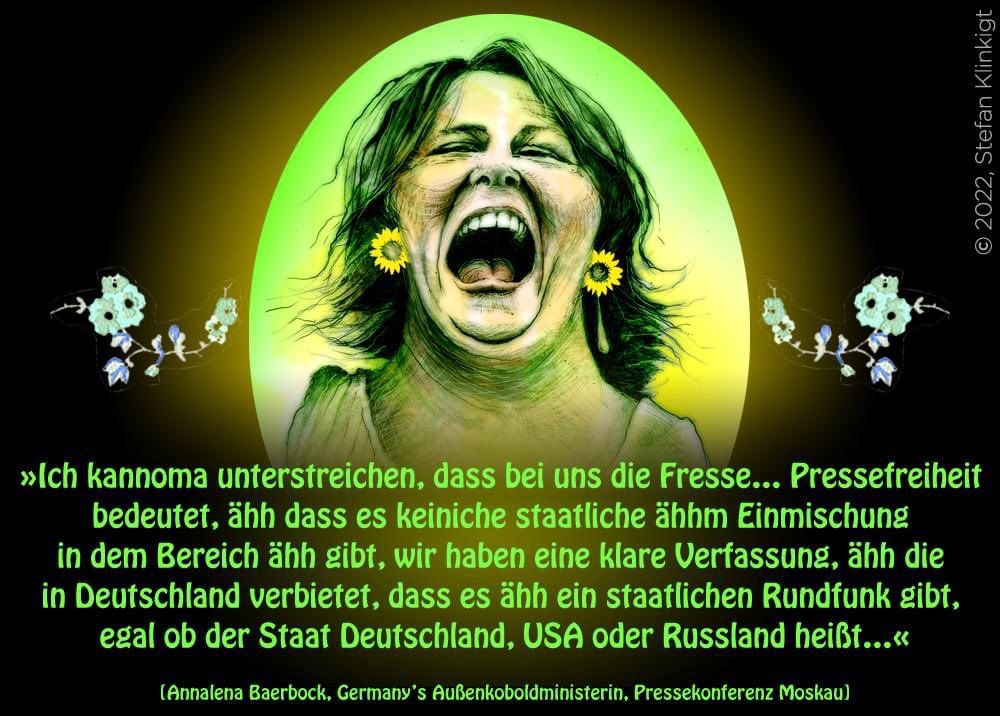 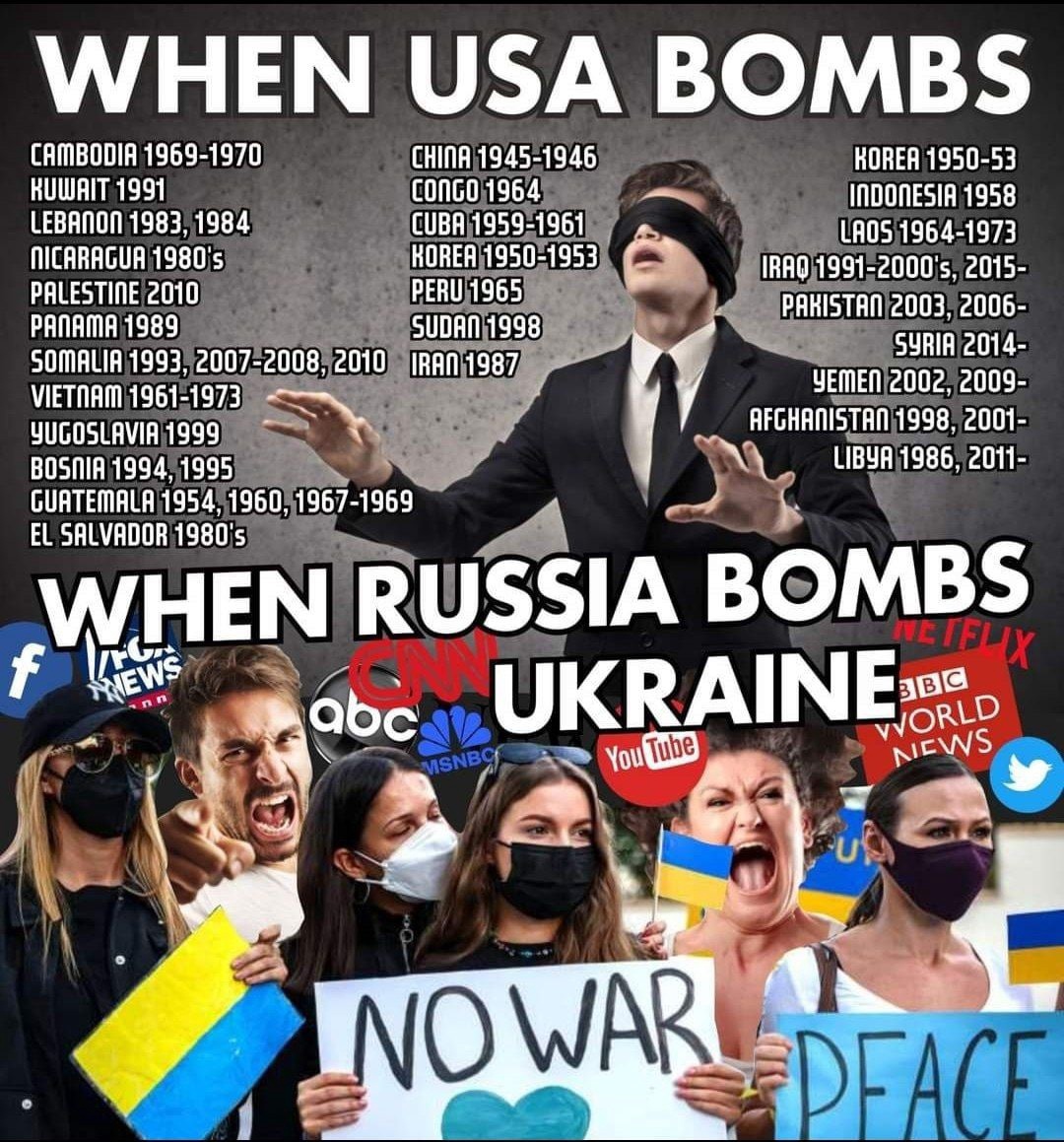 The Iranian Armed Forces General Staff just admitted (in Farsi, English translation) that its air defenses inadvertently shot down the Ukrainian flight PS 752 shortly after it took off on January 8 in Tehran :

January 10, 2020BENS WORLD – an interesting read with your coffee.

The crash is super significant to the energy sector as the planes passenger manifestos includes;

A BP senior reservoir engineer Sam Zokaei. His trip to Iran comes as US Treasury approves BP’s Iranian consortium in the North sea and occurs after the discovery of a super oil field. The find would add around 34 percent to the OPEC member’s current proven reserves, estimated by energy giant BP at 155.6 billion barrels. The new reserves, if proven, would lift it to third place, just before regional arch-rival Saudi Arabia. It would also allow Iran greater control of global oil prices. The field is located near the Iranian Iraqi border.

Also on board was Mehdi Eshaghian graduated with B.Sc. degree in Mechanical Engineering from Sharif University of Technology, the home of Iran’s nuclear program. In September 2018,  Mehidi worked on designs for improving the efficiency of batteries used in electric cars and had back ground in automation and robotics.

In January 2020 Lockheed Martin took giant steps to become a major player in the energy sector announcing it plans to launch the world’s first flow battery.. A battery that could be used in large scale commercial or infrastructure projects “[We’re] talking about applications being major grid-scale, multiple megawatts, to hundreds of megawatt-sized storage. We want to do larger projects: the economies of scale certainly work out better on larger projects.