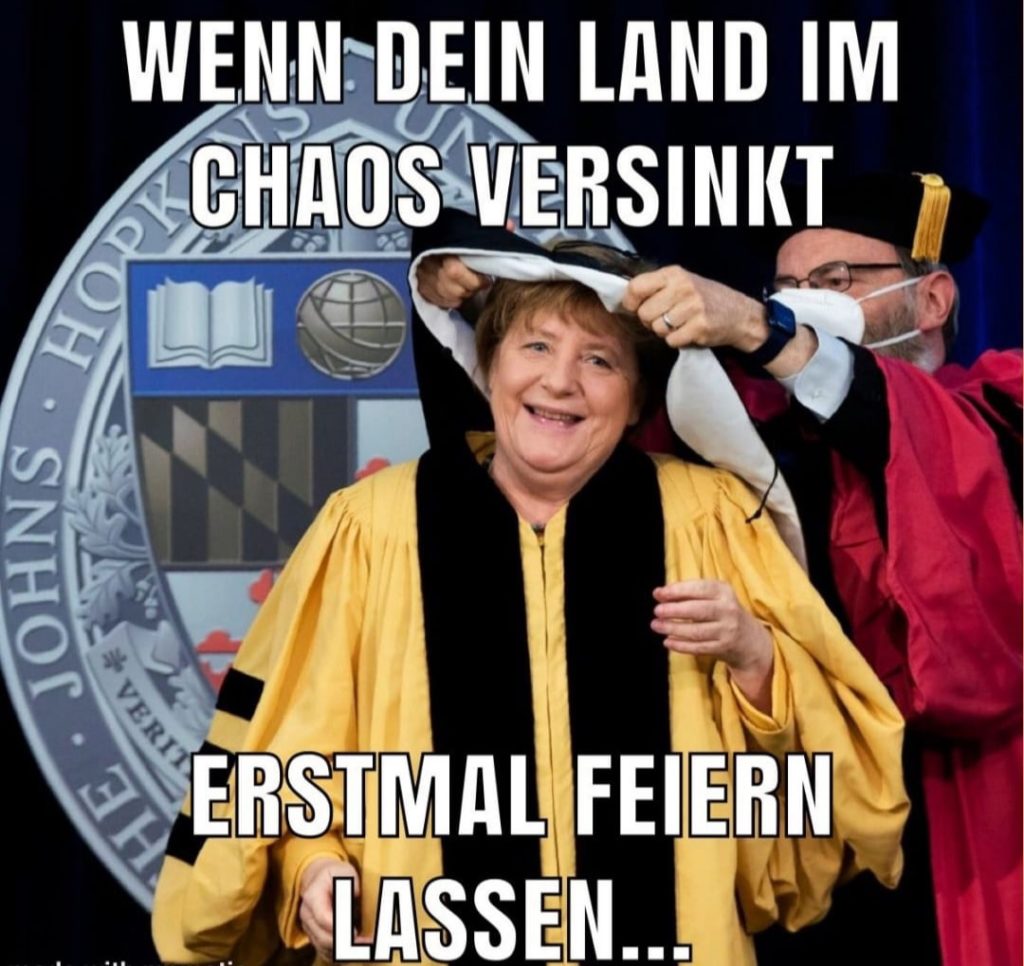 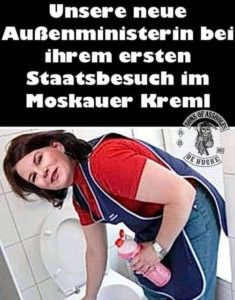 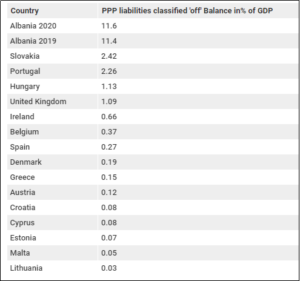 Albania’s Vjosa river has been designated a ‘Nature Park’– but the failure to extend protection to its many tributaries has left locals feeling far from certain that dams won’t be built on them.

Sotir Zahoaliaj never imagined he would face such a struggle in his late fifties. He fears a hydro power plant planned to be built on the river near his land will change the way of life in his remote village in Albania’s southern Vlora municipality.

“If it [a power plant] is built here, the river will be diverted into pipes and will leave the land in my village barren,” he told BIRN, adding that the area lives off agriculture and tourism.

As pressure mounted on the authorities from all sides, Albania’s Minister of Tourism and Environment, Mirela Kumbaro, announced in January that the government had designated the Vjosa, one of the last wild rivers in Europe, a “Natural Park”, which would give the river some legal protection.

Many were relieved when the decision was announced. But the fine detail did not satisfy local farmers at all; the protection created by the decision applies only to the river, not its tributaries.

Scientists that have studied the river say these have great importance, and the river as a whole will be damaged if the tributaries host dams.

Environmentalists and scientists in Albania and abroad have campaigned for years for the Vjosa to be declared a “National Park”.

According to them, this is the only form of protection that guarantees the river inviolability from infrastructure projects.

The status “Nature Park” does not protect tributaries from hydropower plants or other infrastructure projects. However “National Park” status, according to international standards, would offer protection to both the river and its tributaries.

Like many villagers in Brataj, Zahoaliaj, who has spent his entire life working his land there, says diverting the river water into pipelines would be a disaster for residents. “For sure we will oppose them [hydropower plants] in every possible way,” he says.

A survey conducted by the green organization Eco Albania, which focuses on environmental issues, showed that 94 per cent of Albanians support the Vjosa being designated a National Park.

The EU’s 2021 Progress Report on Albania also mentioned the issue. It urged the government to “minimise the impact on biodiversity by stopping hydropower development in protected areas, in particular in areas near the Valbona and Vjosa rivers, and to establish as soon as possible the Vjosa National Park, extending the whole length of the river.” According to the green organizations Riverwatch, EuroNatur, Save the blue heart of Europe and Eco Albania, authorities have planned a total of 31 hydropower plants along the Vjosa river and its tributaries.

The first was at Kalivaç, which obtained a permit in 1997 and where construction began in 2007.

The work stopped due to liquidity problems with the subcontracting company. In 2017, the government canceled the concession and reopened the tender for the completion of the dam.

The Pocem hydropower plant is another project widely opposed in local communities and by environmental organizations.

Permission to build a dam was given to the Turkish company Kovlu Energy in 2016. It was later discovered that the company had consulted residents of another area about the plant.

Other hydropower projects were planned for the Shushica Valley, the Drino Valley, the Bençe Valley and Langarica.

So far, however, no project has actually been finished, mainly because of strong opposition and campaigns from local and scientific communities.

BIRN visited the Bençe Valley and saw the initial work on a dam, which has also stopped. In that valley alone, two hydropower plants are planned.

Olsi Nika, who runs Eco Albania, told BIRN that they had started protesting long ago against hydropower projects in the area.

“In 2015, we organized a protest with residents throughout the Vjosa Valley, from Selenica, Përmeti, Gjirokastra, in support of the residents of Bënçë who have long expressed concern about the construction of hydropower plants,” he told BIRN.

They organised the protest, “and while we were protesting, excavation in the tunnel continued … but then work stopped and did not continue, because of the company’s liquidity issues. Residents’ opposition and our influence with the campaign also played a role”, he added.

Eco Albania is preparing to follow the case over the Shushica tributary dam in court after the Ministry of Tourism and Environment and the National Agency of Environment approved a decision exempting the project from “in-depth Environmental Impact Assessment procedures”, in November last year.

The organisation is following two other cases, in Pocem and Kalivac. 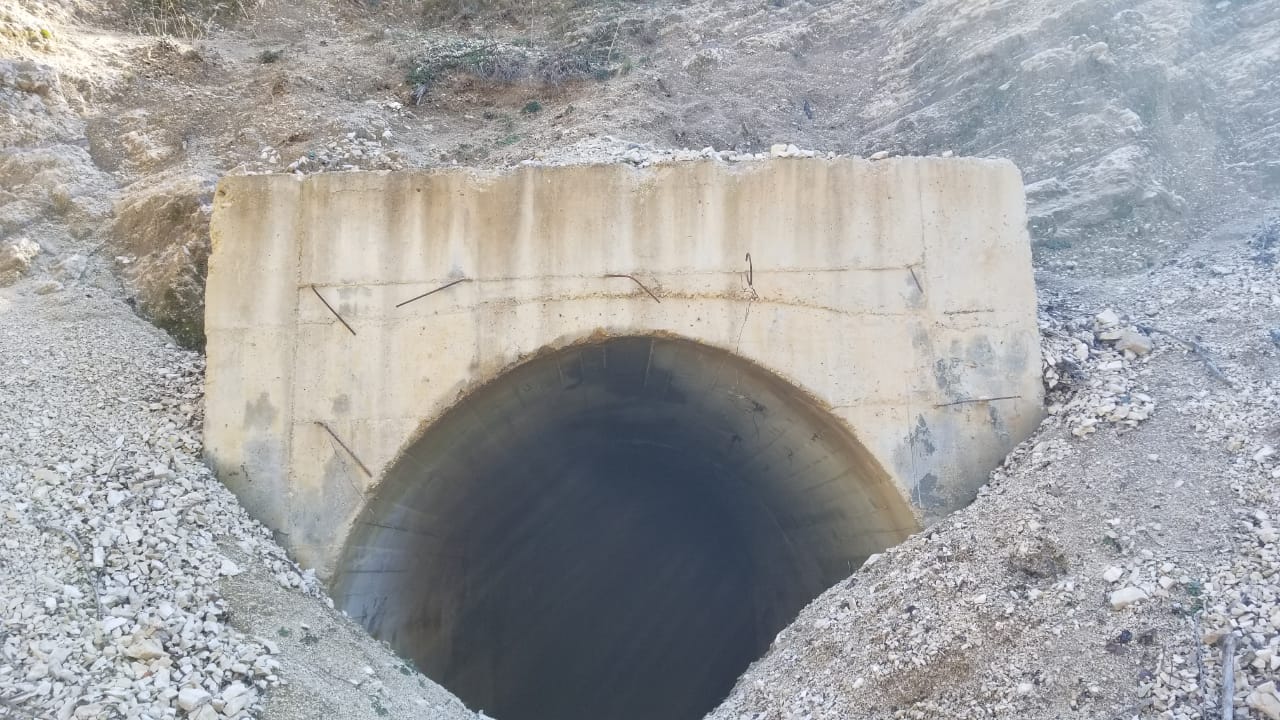 Start of the work for a hydropower plant in Bence Valley. Photo: BIRN

Strong emotional attachment to the river

Locals consider the river crucial because it is linked in a very direct way to their everyday life. It helps maintain fertile soil and is the only source of summer tourism for them.

Natasa Gregoric, an anthropologist from Slovenia who has spent six years researching the Vjosa Valley, maintains that people are emotionally attached to the river.

“When you ask people about the river, they talk about their land and fields where they grow wheat, corn, potatoes, olives … the river and its water are crucial to their land and its fertility, and thus their wealth,” she said

“Agriculture and pastoralism are among the most important traditions in this area,” Gregoric told BIRN.

“I was born and raised here and I can tell you … I know very well every aspect of the river: the stones, the fish, the landscape … everything,” Zahoaliaj said.

“You cannot build hydropower plants in this kind of river. Besides biological and eco factors, there are also touristic values. You destroy the natural, biological, atmospheric and climatic balance,” he added.

Drita, an 80-year-old, echoes that protest. “I was born and raised here and that river maintains us,” she told BIRN. “We live by the river, we get water there, we use it for the livestock, our children go there,” she concluded.