The head of the U.S. Bureau of Prisons was forced to step down last week as scandals swept through the vast U.S. prison system. 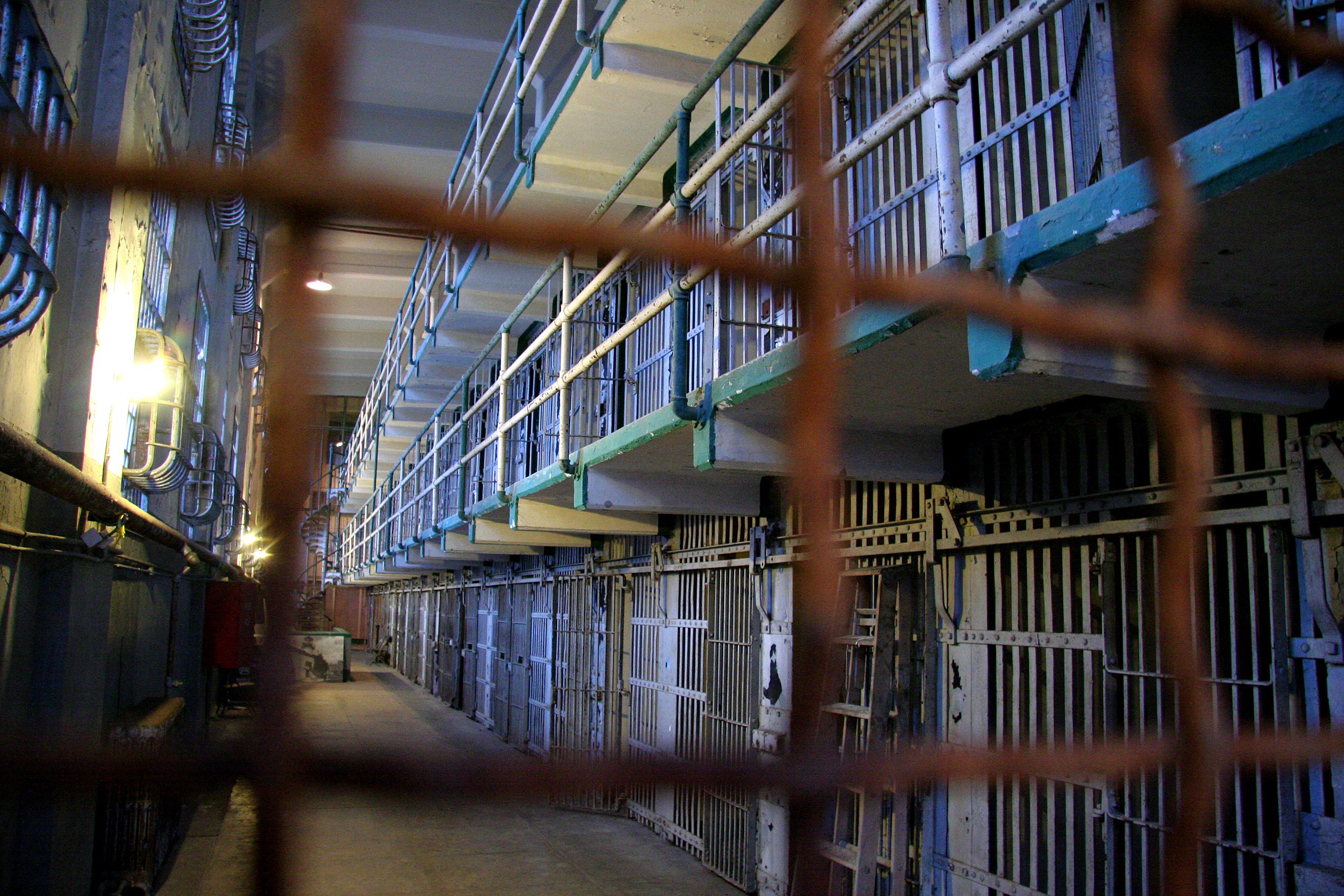 Michael Carvajal, director of the Justice Department’s Bureau of Prisons (BOP), resigned in disgrace last week after being overwhelmed by scandals, none of which were necessarily of his doing so much as they were a result of his unwillingness or inability to make changes to the Justice Department’s largest and best-funded bureau. The scandals—and his resignation—reinforce the conventional wisdom that the BOP is broken and must be overhauled dramatically.

The Associated Press reported that Carvajal, a Trump appointee, was forced to resign after more than 100 BOP employees had been arrested for or convicted of crimes during his short two-year tenure. The employees were prosecuted for crimes ranging from smuggling drugs and cell phones into prisons to sell to prisoners, to theft, to a warden raping a prisoner. Following the rape arrest, the House Judiciary Committee investigated Carvajal and Committee Chairman Rep. Jerry Nadler (D-NY) demanded that he resign. 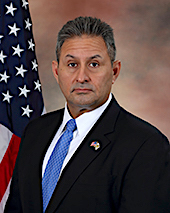 Carvajal’s tenure illustrates the problem with promoting a lowly BOP officer to a leadership position. He began his BOP career as a prison guard in 1992, worked his way up through the ranks, and was named a warden in the early 2000s. He then went to work at BOP headquarters in Washington, and finally became the BOP’s director. Good for him, right?

The problem, though, is that he brought literally no outside expertise to the job. He had never worked anywhere in his adult life other than the BOP. There would be no bold, new programs, no new ideas for reducing recidivism, no move to train prisoners to lead productive lives outside of prison. There was nothing.

Perhaps worst of all, Carvajal failed utterly to address the Covid-19 pandemic as it raged inside the walls of the country’s federal prisons in 2020. Indeed, many observers contend that his unwillingness to act cost dozens of prisoners their lives. Certainly, individual wardens could be criticized for their own inattention, but the buck has to stop somewhere.

As I said, the buck has to stop somewhere. In this case, it has to stop at the desk of Michael Carvajal. But it’s not right that Carvajal should just be fired. He should also be prosecuted. His failure to take action to protect prisoners from Covid constitutes depraved indifference: “Behavior so wanton, so deficient in a moral sense of concern, so lacking in regard for the life or lives of others, and so blameworthy as to warrant the same criminal liability as that which the law imposes upon a person who intentionally causes a crime.”

Does anyone at the Justice Department have the guts to take that first step?

ohn Kiriakou is a former C.I.A. counterterrorism officer and a former senior investigator with the Senate Foreign Relations Committee. John became the sixth whistleblower indicted by the Obama administration under the Espionage Act—a law designed to punish spies. He served 23 months in prison as a result of his attempts to oppose the Bush administration’s torture program.