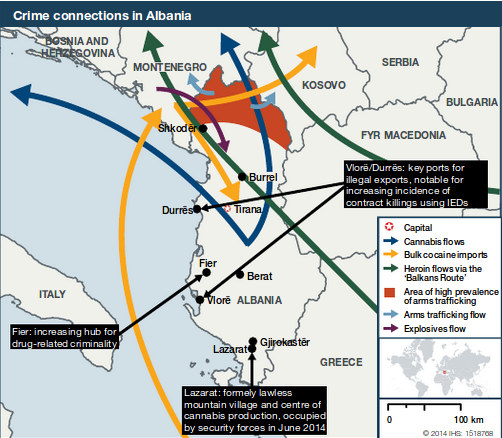 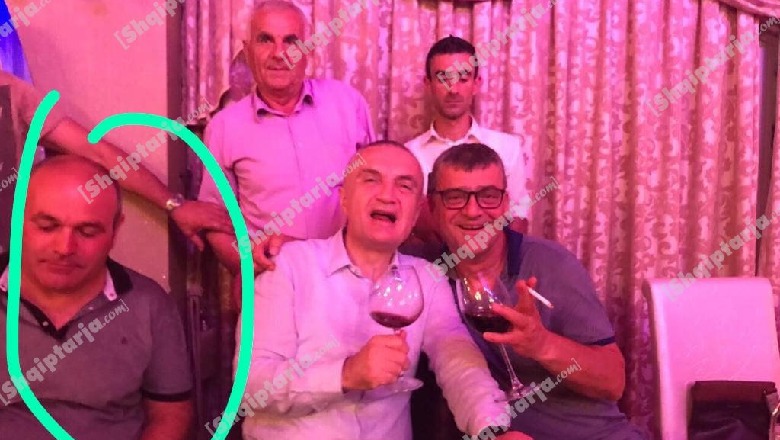 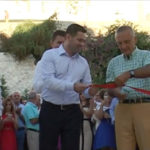 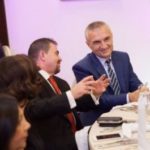 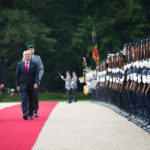 The committee of inquiry has completed its report on President Ilir Meta’s actions during the electoral campaign in Albania, and has concluded that he violated the Constitution. Based on this report, the Parliament will…

By Exit News 2 hrs a

From: Exit News 8 hrs ago

The Albanian police detained 16 people for cultivating or aiding the cultivation of cannabis in villages around Kruja on Sunday, about 30 kilometers from the capital city.In their statement, the police announced that 24 more villagers are on the run while 3 others were not detained due to their age.

Police said they relied on intelligence from inside the three villages, drone footage, and footage from Italian police planes to successfully complete the operation.

After thorough searches in “greenhouses, warehouses, apartments and forest areas,” the heavily armed special police seized 5 cars and an indoor unit where they found an undisclosed number of cannabis seedlings and grow lights.

Albania is the largest producer of cannabis in the Western Balkans and one of the most important hubs in the region for processing and transporting hard drugs, such as heroin and cocaine, from East to West, according to the latest report by the Global Initiative Against Transnational Organized Crime (GITOC).

Kruja, where the police seized cannabis seedlings today, is one of the three main areas in Albania to grow the drug that feeds European markets – the other two being Dukagjin in the north, and Vlora in the south.

The GITOC report found that, in addition to organized crime gangs, drug trafficking in Albania is facilitated by state structures, police and customs authorities as well as transportation companies.

It suggested that law enforcement agencies need to start going after assets and the proceeds of crime if they want to have any meaningful impact on the trades in drugs and people. 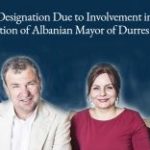 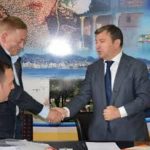 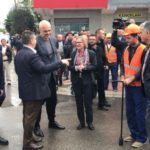 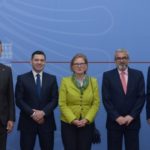 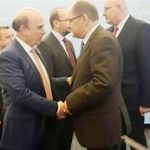