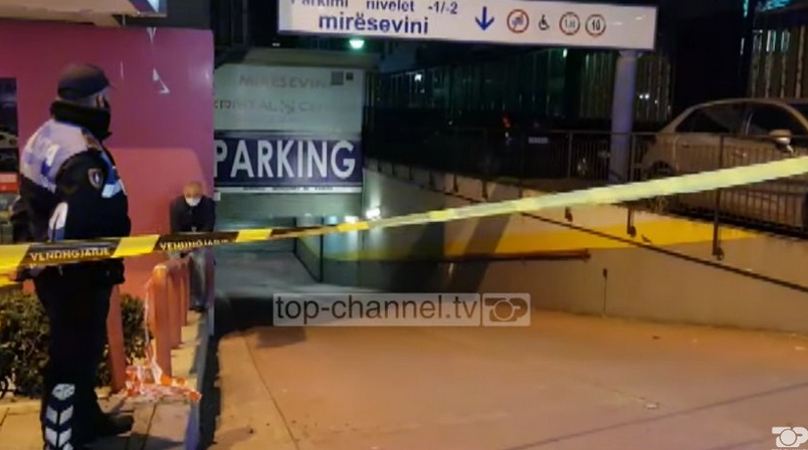 An TNT explosion placed in the car of Tirana prosecutor Arjan Muça shook on Thursday evening in the Komuna e Parisit area in Tirana.

The explosive placed in the vehicle of the prosecutor Arjan Muça, who was parked in a shopping center, fortunately caused no injuries and only small damage in the car of the person in question.

Meanwhile, after the event, the Tirana Police interrogated the prosecutor, whose family is taken under their protection.

Muca said that the vehicle type “Benz” with license plate AA102ET, has been owned by him for more than 2 years, which he parks on the 2nd floor underground basement in the shopping center of the ‘Paris Commune’.

The 50-year-old prosecutor said that he has no conflict and that this attack is probably related to his duty as a prosecutor at the High Prosecution Council.

Arjan Muça is commanded in the High Prosecution Council as an inspector, while previously he was an officer of the former Serious Crimes Prosecution, and also as prosecutor in Gjirokastra.

Meanwhile, his wife Gentiana Muça is a judge in the Administrative Appeal, so suspicions arise that the explosion may have been an act against her as well.

Tirana Police Director Rebani Jaupaj told reporters that the explosive caused some damage to the front of the vehicle.