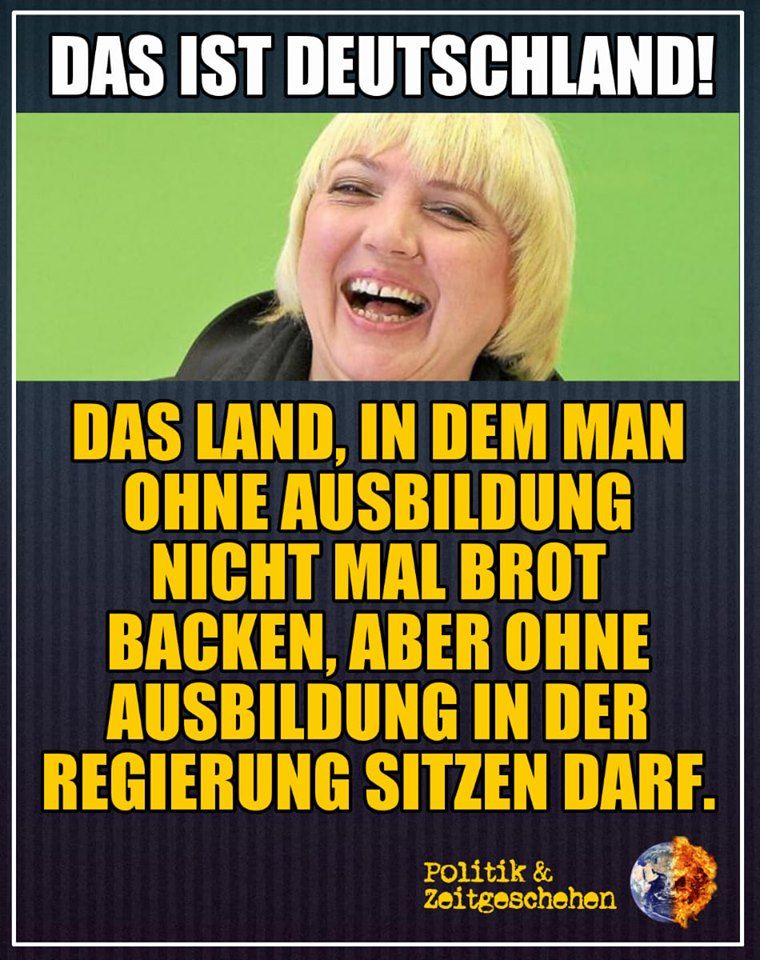 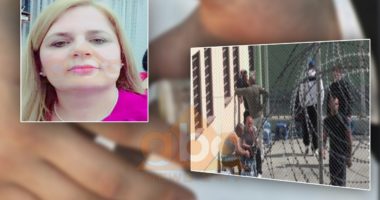 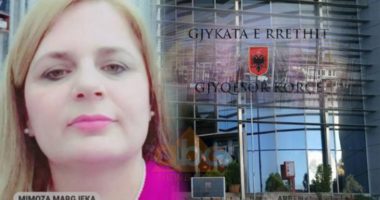 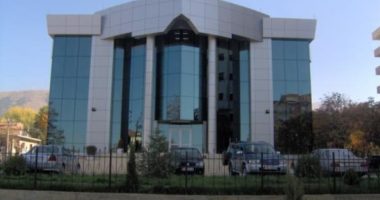 Judge Mimoza Margjeka was arrested today in Durres after an investigation by the Special Prosecution Office SPAK, as a suspect in committing the criminal offense “Passive corruption of judges, prosecutors and other officials of the judiciary”, in collaboration.

According to the police, 5 citizens were handcuffed in the case, including the judge’s husband Arben Cara, dean of the Faculty of Law at the “Aleksandër Moisiu” University of Durrës. Judge Margjeka received the 6 thousand euros as a bribe in exchange for the release of a person from Korça, accused of “Assistance in illegal border crossing”.

The SPAK investigation shows that citizens Nejton Bali, Klaudjo Zhilla and Skënder Demiraj (criminal lawyers), in cooperation with each other, have committed the criminal offense “Active corruption of judges, prosecutors and other justice officials”, provided by Article 319 and 25 of the Criminal Code, by giving Judge Mimoza Margjeka, through her husband Arben Cara, an amount of 6,000 (six thousand) euros, as an illegal benefit, it was stated in the announcement of the authorities.