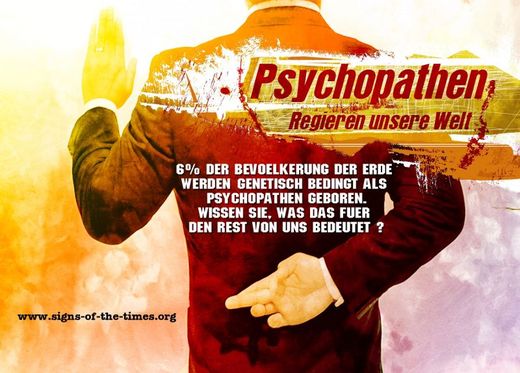 The 11-member high prosecution council is faced again the side-effects of vetting process after Besnik Cani’s dismissal following discrepancies with his asset declarations.

The dismissal of a member of high council has now become a precedent as earlier the vetting process removed two other members, Antoneta Sevdari and Gentian Osmani.

Unlike his two former colleagues who were present during the dismissal verdict, Besnik Cani boycotted the special appeal panel.

Having passed earlier the first instance, Cani’s assets were deemed unconvincing by the international monitoring operation which recommended the appeal.

Subsequently, the public commissioner questioned not only a Cani’s lease agreement with a company, but also the application for soft loans while Cani was leading the prosecution in Fier.

Cani recalled in his favor the contributions to justice over two decades, but the special panel disregarded his claims.
The dismissal of Besnik Cani, who represented the council as a judicial district prosecutor, will necessitate the gathering of the general assembly, announced by Attorney General Olsian Cela.

Declaration of assets, Albanian PM promises amnesty for all Albanians except politicians, judges and criminals