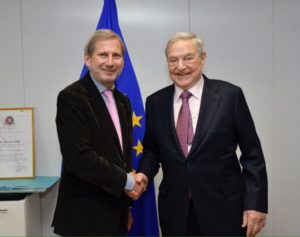 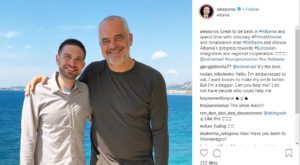 The President of Albania, Ilir Meta, received the Vice President of the Open Society Foundation, Alexander Soros, and the Executive Director of this foundation in Albania, Andi Dobrushi.

“Meta updated the directors of the foundation with the concerns that he has already expressed in public, and also for the government’s effort to capture the judiciary institutions, especially the Constitutional Court”, the Presidency announced. 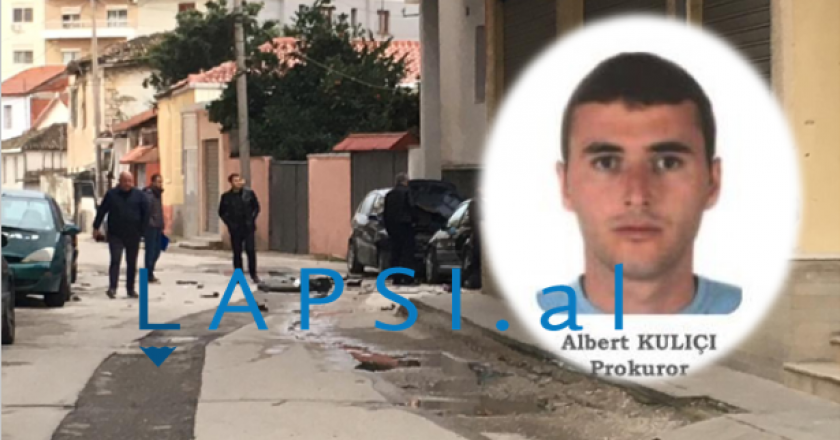