Opposition leader Lulzim Basha says money laundering allegations over a lobbying contract in the US – first revealed by a BIRN investigation – show the prosecution service has been turned into a government weapon. 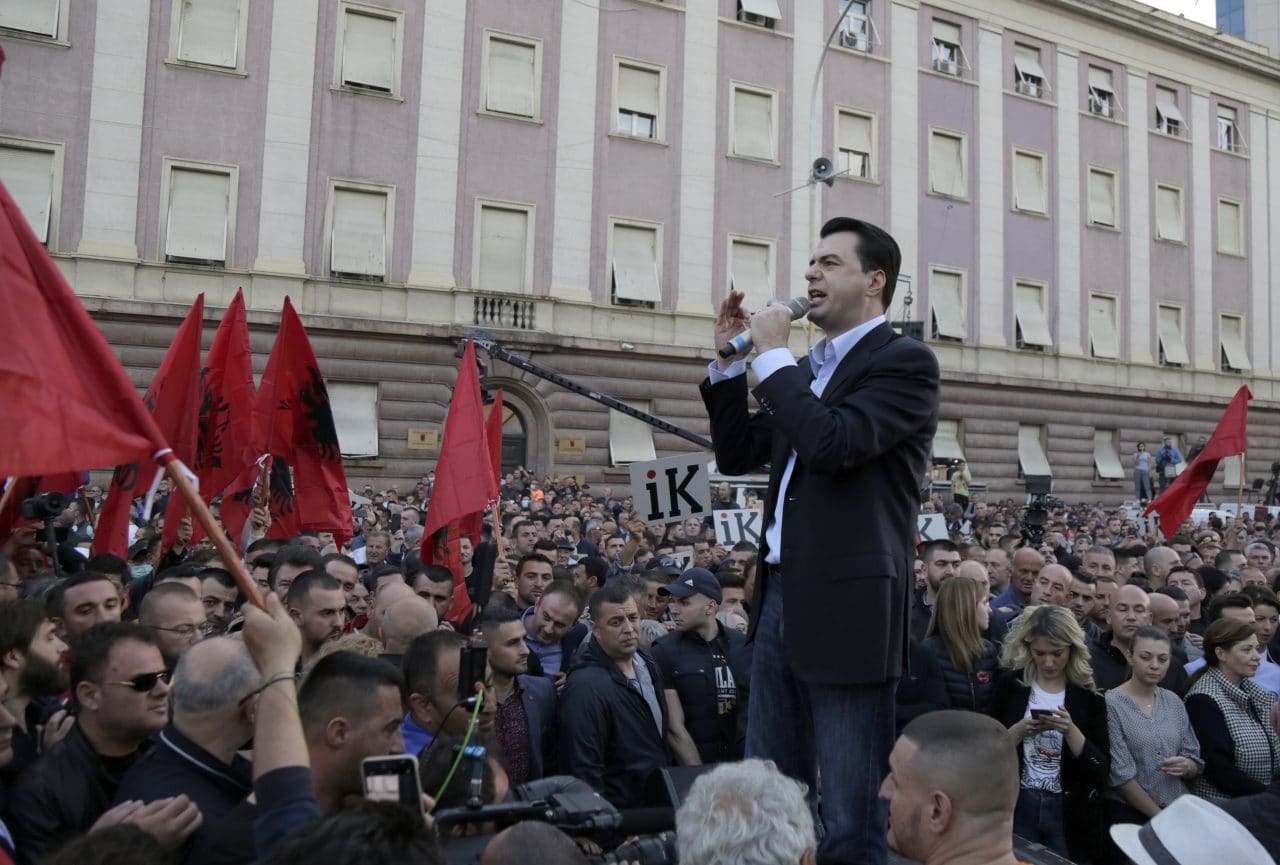 The leader of Albania’s opposition Democratic Party, Lulzim Basha, has been ordered to appear before prosecutors on Monday to answer questions in a case related to payments that his party made to US lobbying firm Muzin Capitol Partners that were not declared in Albania.

Two other members of the Democratic Party, Arben Ristani and Ilir Dervishi, have also been summoned.

Prosecutors say they have identified “elements” of money laundering and falsification of state documents during their initial investigation.

The case was first revealed in November 2017 by a BIRN investigation, which showed that the Democratic Party had paid around 825,000 US dollars for two lobbying contracts in the US but had only declared a fraction of this sum to the Central Election Commission, CEC.

Most of the payments were made through an offshore company named Biniatta Trade for Muzin Capitol Partners.

Following the news about the charges being brought against him, Basha told supporters on Facebook that prosecutors were being misused by Socialist Prime Minister Edi Rama. Basha also questioned why the same prosecutors had not acted on scores of allegations concerning Socialist Party finances.

“Albanians are now seeing the true face of the politicised prosecution of Edi Rama: an institution that protects Rama and other corrupt officials and works only to fight the political enemies of the regime,” Basha wrote on Facebook.

The investigation into Basha comes amid continuing anti-government protests in Tirana, which Basha has been leading. Thousands of people have taken to the streets since February, calling for the resignation of Rama and his ruling Socialists over allegations of corruption.

Albanian parties and politicians have spent millions of dollars over the years on lobbying firms to get US support, especially during elections. The sums spent are routinely exposed under the terms of the US Foreign Agents Registration Act, which obliges lobbyists for foreign interests to register and declare their earnings. 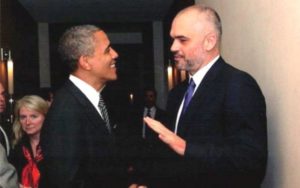 Albanian parties have also been obliged to declare their expenditure since 2012. Since then, several discrepancies have appeared. In 2016, an Albanian American named Bilal Shehu pleaded guilty to helping funnel 80,000 dollars in foreign contributions to President Barack Obama’s joint fundraising committee in 2012, so that Rama, then opposition leader in Albania, could attend an event and have a photo opportunity with Obama. The origin of the money paid in this case remains unresolved.

The Socialist Movement of Integration, the third largest party in Albania, paid about 267,804 US dollars for lobbying services in 2016, but only declared a third of the sum to the CEC. No investigations were conducted into that case.

Albania Politicians Splash Out on US Lobbying