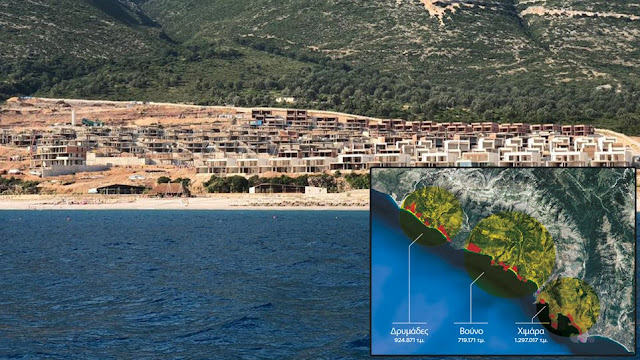 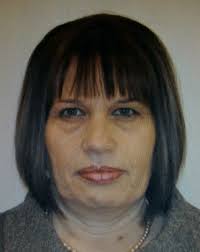 The temporary transfer of judges from Durrës to Kavaja has created delays in the hearing of files by the Durrës Court for the year 2018!

Chair of Durrës Court, Joana Qeleshi, in giving the annual analysis of this institution, said the impact was felt through the increased number of cases still waiting to be heard, which reached 1230.

“For this reason, the burden on the court was greater in 2018, especially in regards to criminal cases. On the other hand, the speed of trials increased when compared to 2017,” explained the chair of Durrës Court.

According to the judges, another cause for the situation was the new legal changes regarding the suspension of judgments, which were also further emphasized in regards to penal cases.

“This is related to new legal provisions regarding the transitory placement of judgments, especially in penal cases,” informed Qeleshi.

On the other side, Durrës prosecutor Anita Jella determined that the year 2018 was a challenging one for the prosecution, saying the number of files returned for further investigation remains a concern.

At the Court of Durrës, the audio coverage of the halls and the lack of necessary infrastructure also remain problematic.

Law on vetting in the state police