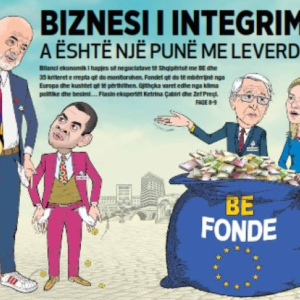 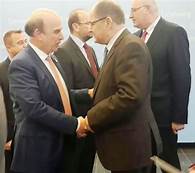 A consortium of Irish, Finnish government agencies and their local partners CBS has won a €5m EU Commission action grant to assist Albania to prepare

The Premier stated that new farmers’ financial support schemes provide a great opportunity as well as a challenge in itself. Photo: Flickr

Farmers will be supported by European Union and Albanian government funds however, in order to benefit from financial support farms should launch competitive projects, Prime Minister Edi Rama said during a meeting with Tirana’s University of Agriculture students on Wednesday.

The Premier stated that new farmers’ financial support schemes provide a great opportunity as well as a challenge in itself.

Rama demanded Agriculture University students to engage by the farmers’ side in order to inform them on the schemes, application completion as well as project drafting. Farmers, Rama said, must be acquainted on the products demanded by the markets.

“The much knowledge the more you can gain from the land and work in the village,” Rama said, adding “your knowledge are capital.”

“If you see how EU funds are expended on agriculture,” the head of the executive said, “we will see that the largest absorbing capacity is in emerged countries and not in countries needing them the most. Because their knowledge is greater and hence they obtain more funds,” the PM added.

“It is precisely why we are willing to increase knowledge capacity in order to make farmer clear that there are funds available, but first they have to be informed,” the Premier stressed.

“This is the moment when you and the Agency for Agriculture and Rural Development (AZHBR) are interconnected. Whoever seizes this moment will open way to success in each personal career.

There is much work to do. We spoke with the University rector to build an ongoing bridge. We need you as a knowledge network and you should consider knowledge as a profit means,” PM Rama addressed students./Source ATA 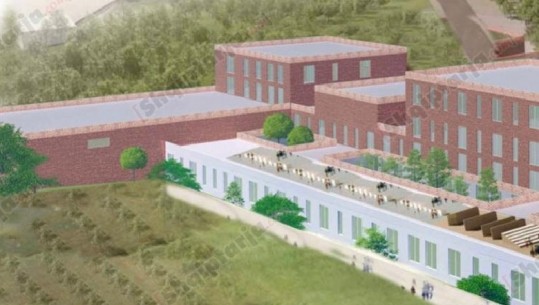 On November 23, 2018, another session of informative seminars on the First Call for Applications in the IPARD Fund Schemes concluded. It was organized under the EU-funded IPA cross-border project on “Standards and Certification of Agricultural Products, Capacity Building in Fundraising and Marketing Strategies in Supporting Economic Growth and Agribusiness Trade” by its implementing partners Creative […] 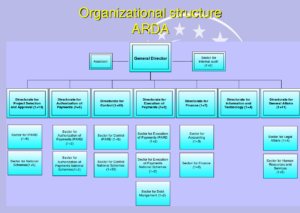